Pioneer Natural Resources (PXD) is facing a positive outlook. The increase in oil prices to $40s a barrel will give a boost to the company’s earnings and cash flows. Pioneer Natural Resources plans to ramp up activity and grow production at a modest pace from 2021, which will also have a positive impact on its earnings and cash flows. Its capital expenses, on the other hand, will likely stay low, allowing the company to continue generating free cash flows. It will then use the excess cash to reward shareholders with dividends. 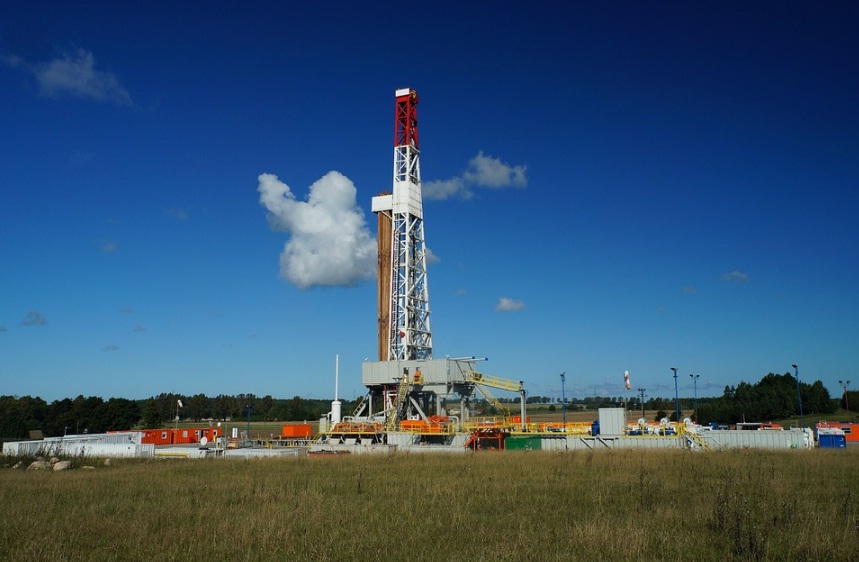 The oil prices have improved substantially, with the US benchmark WTI crude climbing to $42 a barrel at the time of this writing, significantly above the second-quarter average of around $28 per barrel. The US oil price has remained close to $40 a barrel since early-June. The gains have been driven by the improvement in the global oil market’s supply and demand fundamentals. On the supply side, we’ve witnessed a reduction in output from the OPEC+ and other oil-producing nations. Meanwhile, the oil demand has recovered as economies reopened after lockdowns and people got back to work. Pioneer Natural Resources will realize higher oil prices than $23.16 per barrel reported for the second quarter, which will give a major boost to the company’s cash flows and earnings, likely pushing it towards a net profit.

That being said, the oil prices are still well below this year’s peak of more than $60 per barrel or last year’s average of $57 a barrel. At these low prices, Pioneer Natural Resources will continue to keep a lid on drilling activity. The company expects to work with five to eight drilling rigs and two to three frac crews throughout the remainder of the year. As a result, the company’s output won’t climb. On the contrary, Pioneer Natural Resources’ guidance implies that its oil production will fall from 215,000 bpd in Q2-2020 to 196,000 bpd in Q3 and recover slightly to 198,400 bpd in Q4-2020. I think the decline mainly represents the delayed effect of the reduction in capital expenses and drilling activity. The impact of the large drop in spending in the first half of the year will become apparent in the second half. As a result, the earnings and cash flow growth will mainly come on the back of the increase in oil prices, as opposed to production growth.

In the long run, however, I expect production to also become a key factor that will drive earnings and cash flow growth. In 2021, if oil (Brent) prices stay at $45 a barrel or higher, then Pioneer Natural Resources will deploy additional rigs and frac crews which will help push the company’s production higher by 5%. The Brent oil was trading at $45.28 at the time of this writing. If oil stays strong, then the company expects to achieve an average production growth of 5% or more.

Since Pioneer Natural Resources doesn’t plan on increasing drilling activity this year, its capital expenses will remain low. As a reminder, the company reduced this year’s capital budget by 55% to the range of $1.4 to $1.6 billion. The company has reiterated that guidance. It spent $856 million as capital expenditures in the first half of the year which implies that the spending will fall to $644 million in the second half, assuming the CapEx clocks in at $1.5 billion, which is the midpoint of the guidance. Although capital expenses might decline, its cash flow from operations will increase. This could allow the company to generate higher levels of free cash flows in the upcoming quarters as compared to Q2-2020.

I expect Pioneer Natural Resources to use the free cash flows to reward shareholders with dividends. The company currently pays a quarterly dividend of $0.55 per share, which translates into an annualized yield of 2.14%. That’s higher than the current S&P 500 average yield of 2%. What’s great about Pioneer Natural Resources’ dividend is that it is backed by strong levels of free cash flows and looks sustainable. In the first half of the year, for instance, the company generated $264 million of free cash flows which translates into an annualized free cash flow yield of 3.1%. That FCF yield is higher than the dividend yield, which indicates that the dividend is not only sustainable but also has room for growth.

In the long run, Pioneer Natural Resources might create value for shareholders by growing production at a moderate pace (as opposed to the +20% growth the company targeted before the downturn) and returning cash to shareholders in the form of the more than 2% base dividend and a variable dividend. That should please shareholders, allowing them to get decent returns.

Pioneer Natural Resources stock has climbed by 13% in the last three months, outperforming other exploration and production companies (XOP) whose shares rose by 1% in the same period. I expect Pioneer Natural Resources stock to move higher as it grows earnings, generates free cash flows, and rewards shareholders with dividends. But value hunters might want to wait for a dip before buying this stock. The company’s shares are trading at 8.7x in terms of EV/EBITDA multiple, as per data from Seeking Alpha Essential, above the large-cap peer average of around 8x and the sector’s median of 7.7x.

Pioneer Natural Resources, like all E&P companies, is heavily exposed to movements in oil prices. Although the company is on track to grow earnings and cash flows, this is underpinned primarily by the strength in oil prices. If commodity falls back to $20s a barrel range, then that will dampen its future outlook. It will also make it difficult for the company to generate robust levels of free cash flows. Although the base dividend currently seems secure, the weakness in oil prices in the near term will wipe out the variable dividend.

Also note that the variable dividend itself hasn’t been finalized yet, and it will take well over a year before it starts, provided oil stays at $45 (Brent) or higher. Although it seems that rewarding shareholders with dividends is now one of the company’s top priorities and the variable dividend will keep investors interested, it’s still a bit early for it to become a key part of the investment thesis since it hasn’t been finalized yet and will be paid in 2022 at the earliest.