M&A activity continues to pick up pace as we come close to the end of the third quarter. We had been tracking two of the four new deals announced last week in our “Deals in the Works” table before they were announced.

The acquisition of Rosetta Stone (NYSE:RST) by Cambium Learning Group comes at a time when the entire world is moving towards digital learning. 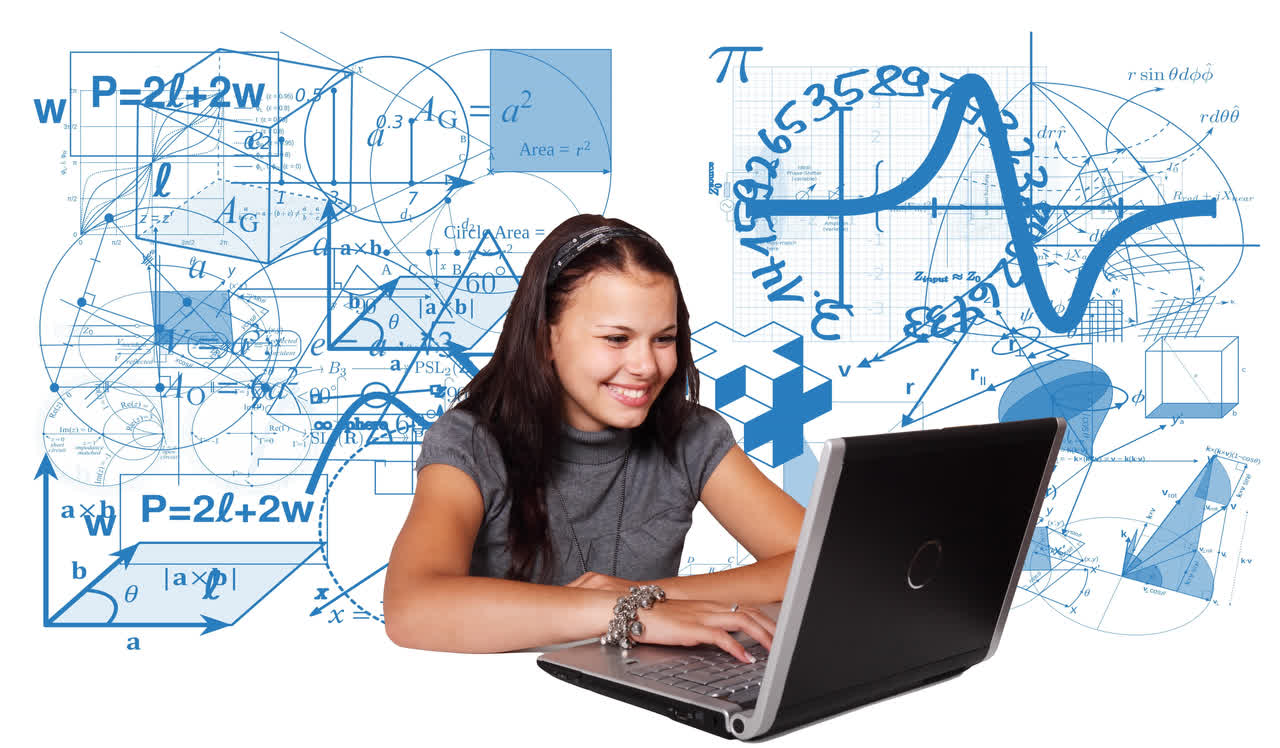 John Hass, chairman and chief executive officer of Rosetta Stone, said, “This transaction represents the next step on a path that, over the past several years, has transformed our language business and built a previously small K-12 software business into a growing leader in education technology.” This deal values Rosetta at $30, at a premium of about 87.5% to Rosetta Stone’s unaffected closing price on July 16, 2020, when Bloomberg reported that the company was exploring a potential sale. Rosetta had been trading around $16 prior to that report.

Disclosure: I/we have no positions in any stocks mentioned, and no plans to initiate any positions within the next 72 hours. I wrote this article myself, and it expresses my own opinions. I am not receiving compensation for it. I have no business relationship with any company whose stock is mentioned in this article.

Additional disclosure: Disclaimer: Please do your own due diligence before buying or selling any securities mentioned in this article. We do not warrant the completeness or accuracy of the content or data provided in this article.