Canopy Growth: Not My Top Pick In The Sector – A Look At Financials And Valuation (NYSE:CGC)

Canopy Growth (CGC) is the number one cannabis operator in Canada. In this report, I retract my title of “best of breed” as I no longer feel that this title belongs to CGC. I also discuss the margin disappointments, the lofty expectations brought on by the high valuation, and why I think the valuation will compress moving forward. There’s enough hail-mary’s to keep me from shorting the stock – I am neutral on the shares.

(Note: all dollar figures are in Canadian dollars, unless otherwise noted)

Who Is Best of Breed?

Lately, I have been very interested in the cannabis sector. This led me to take another look at CGC, as in January of this year, I labeled it the best of breed in cannabis (while simultaneously issuing a neutral rating). I no longer have that opinion, as I think that title belongs to someone else.

Let’s start with the balance sheet. Cash and short-term investments totaled just over $2 billion as of the end of the quarter. As recently as year-end 2018, CGC had nearly $5 billion of cash and short-term investments on its balance sheet. Over the same time period, shares outstanding has grown from 303 million to 364 million. In other words, CGC has managed to burn through $3 billion of cash while diluting shareholders by 20%. 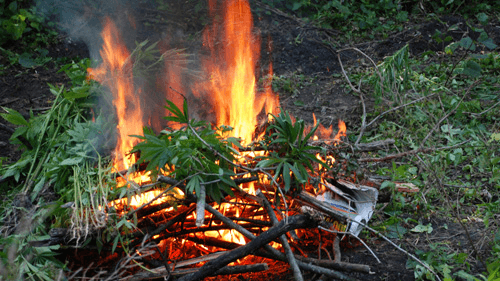 There appear to be several reasons for the poor financial performance. CGC has seen weak gross margins – this past quarter saw gross margins of 6%, down from 20% in the year prior, and much lower than 42% it reported last quarter:

Moving on to operating expenses, share-based compensation dropped significantly compared to the prior year and totaled just over 30% of revenues (somewhat tolerable). Selling, general, & administrative expenses totaled $135.4 million – $16 million higher than total revenues. It is an understatement to say that CGC has bit off more than it can chew – there’s no excuse for SG&A to be larger than revenues.

I was disappointed that CGC has decided to go the direction of less-clarity, as in this most recent quarter it has decided to stop disclosing kilograms sold and average selling prices:

“Moving on, we are no longer providing our kilogram sold and average selling prices as our business shifts to a more diversified product line from flower. So, let me offer you some color on price and mix impacts during Q1.

Our flower B2B business saw sales decline 20% in Q1 compared to Q4, driven by a volume decline of 5% and an average selling price decline of 15%. The decline in the ASP is mainly driven by geographic mix, as product sales in Alberta were lower and product sales in Ontario were higher, as well as a migration toward higher-sized package offerings. (source: Earnings Call Transcript)”

From the discussion above, the average selling price declined by 15% from 2019 year-end results, and those numbers were already 22% lower than in 2018. Deteriorating gross margins in the absence of revenue growth (revenues grew only 15.5% YOY) suggests problems with the business model. Elevated operating costs relative to revenues suggests problems with operational execution.

Management is optimistic that they can return to 40% gross margins and they cited cultivation efficiencies and potentially higher margins from beverages:

“We’ve already proven that we can deliver 40%-plus gross margins and are confident that we will return to that level as we work toward higher capacity utilization across our facilities. Taking beverages as an example, with the robust demand we’re seeing for our beverages, we are ramping up production and the throughput of our beverage facility has doubled in July from June, and we plan to double again in August. And based on the continuing strong consumer pull we are seeing, our beverage facility could reach capacity much sooner than expected. (Earnings Call Transcript)”

Thing is, even if we assume that gross margins suddenly return to the 40% level (I’m skeptical), then CGC would have seen a maximum $38 million benefit to its bottom line. It still would have burned through $150 million in cash for the quarter and $600 million on an yearly basis.

Valuation Isn’t Pricing In The Risks

As we saw earlier, cash is quickly running out. That’s a problem because the net cash position has typically been the anchor point for a bullish thesis. CGC has approximately $1.5 billion in net cash, after subtracting $500 million in debt. That leaves CGC with a market cap of $6.2 billion and an enterprise value of $4.7 billion. Using an annualized $441 million net revenue run rate, CGC trades just under 11 times enterprise value to sales.

However, considering CGC’s high level of cash burn, I question whether enterprise value should be used in determining the valuation. Instead, I prefer to use market cap, as CGC likely needs to maintain a large cash position to cushion future losses. CGC trades at 14 times forward sales – an egregious multiple considering the current growth rate.

One can argue that the revenue growth rate was impeded by COVID-19, as many of its retail stores were closed for about a month. However, I note that CGC experienced a similar revenue growth rate the prior quarter, even before the onset of the pandemic. Based on the current 15.5% growth rate, the 14 times forward sales multiple appears too rich. Assuming a 20% future net margin (likely optimistic considering the volatile gross margins), and 2.5 times price to earnings growth rate, CGC would need to trade at under 8 times forward sales before it would even begin to look investable. Using the same profitability assumptions above, CGC would need to return to a 40% revenue growth rate with a strong rebound in gross margins before I’d consider buying at current levels.

After more than one year of legalization of adult-use cannabis in Canada, it has become clear that growing and selling cannabis isn’t so easy, at least in Canada. CGC’s volatile gross margins are indicative of business model pressures, while the fact that SG&A outpaces revenues suggests material execution issues. In spite of what appears to be financial underperformance, CGC trades at a generous valuation. I believe that its listing on the U.S. major stock exchanges has a lot to do with that, as cannabis investors who don’t want to invest in over the counter securities might not feel that they have any other options. I am neutral-bearish on the stock, but am avoiding shorting because shares might provide some upside if the management team can fix its expense profile and improve its growth rates.

I’m not buying CGC, but I’m buying what I believe to be “best of breed” in the cannabis sector with a price target 300% higher than current levels.

Subscribers to Best of Breed to get exclusive access to the Best of Breed portfolio, as well as exclusive content such as industry deep-dives, new compelling ideas, and coverage of breaking news. 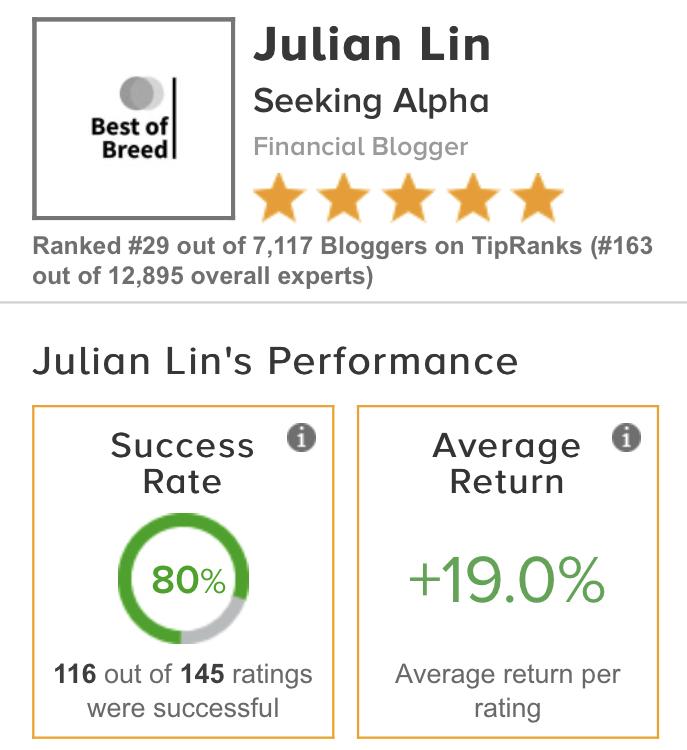 Investing in Best of Breed has helped me rank in the top 1% of all investors on Seeking Alpha. 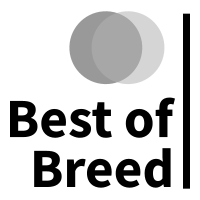