“I’m extremely humbled and excited to take on the CEO role at Robertson Stephens,” said Bhattacharyya.  “It is an honor to work with our clients to deliver high quality wealth management solutions tailored to their requirements.” 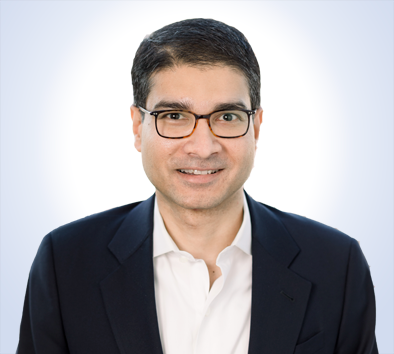 Bhattacharyya, who as an operating advisor of the firm’s private equity backer, Long Arc Capital, replaces Stuart Katz, who also served as the RIA’s chief investment officer since its inception in 2018. Katz will retain his role as CIO.

Prior to coming to Robertson Stephens, Bhattacharyya, who is based in New York, founded his own firm, YY Capital, in late 2018, participating in early stage investing and advice for financial technology companies. Bhattacharyya previously worked at Deutsche Bank for 17 years. Most recently, he headed its foreign exchange franchise in the Americas and headed Latin American business markets. He’s also worked for Goldman Sachs and Merrill Lynch.

Robertson Stephens started with $469 million in assets under management and two offices, one in San Francisco and another in New York. The firm has grown those assets to $1.5 billion and now has four additional offices in Sun Valley, Idaho; Holmdel, N.J.; Marin County, Calif.; and Austin, Tex., with plans to add more.