Katherine Jollon Colsher is taking the lead at Girls Who Invest, which works to boost the number of women in executive positions in asset management and wants 30% of the world’s investable capital managed by women by 2030, the organization announced today.

Colsher, who will succeed Janet Cowell as Chief Executive Officer, comes to Girls Who Invest from Goldman Sachs, where she worked as a managing director and national director for 10,000 Small Business, an initiative to offer education, capital and support services for entrepreneurs throughout the country. During her time there, the initiative reached more than 10,000 entrepreneurs, with 67% reporting they raised revenue in only six months. 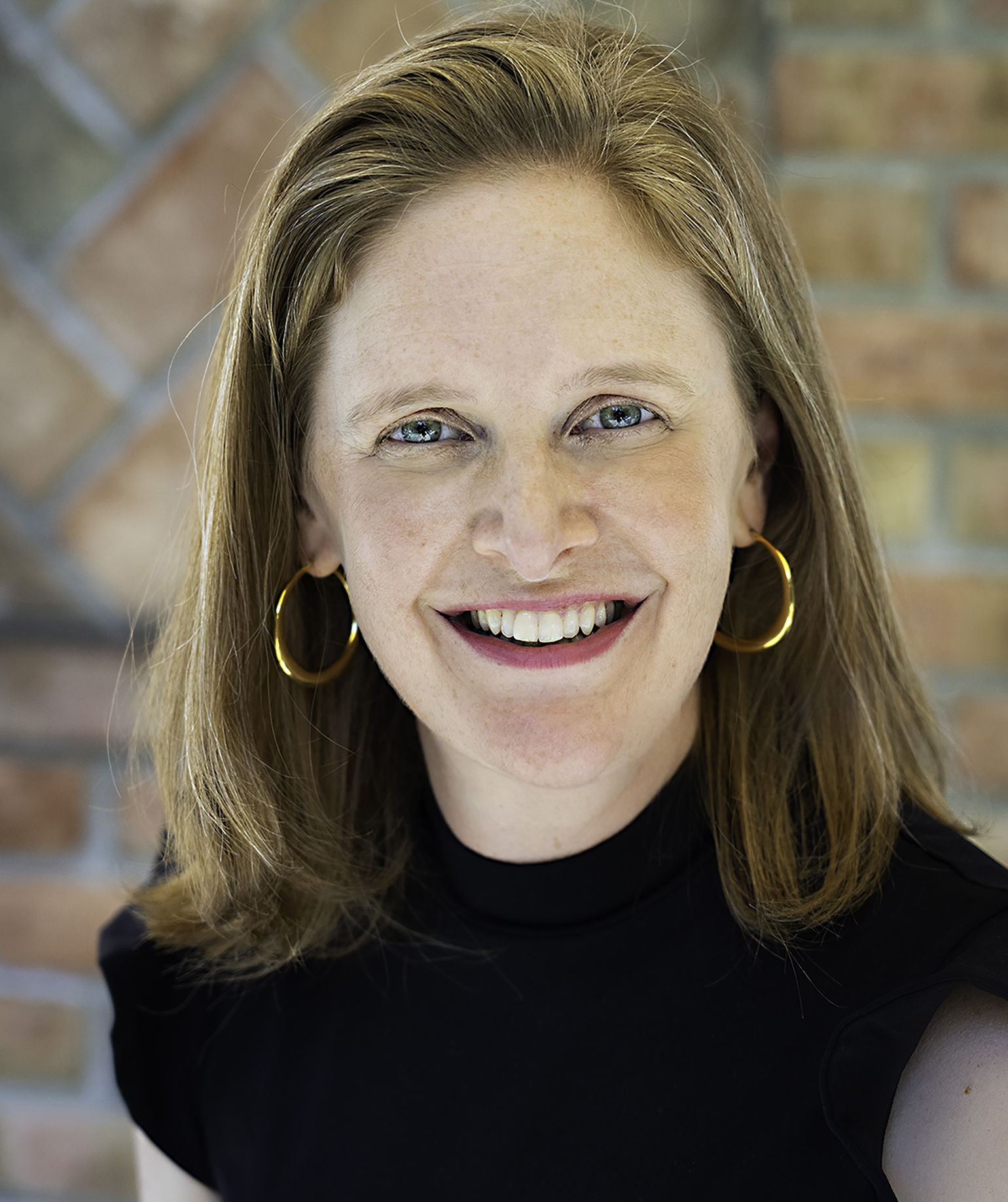 While Colsher acknowledged that the discussion about the need for greater gender diversity in business had increased in urgency over the past several years, she noted that much work remained to be done.

“Girls Who Invest has made a tremendous impact in a short amount of time, with more than 500 women completing its flagship 10-week summer program in the last five years and an astonishing 80% staying within the investment business,” she said. “The challenge and opportunity to build on this momentum and propel real, long-lasting change for the asset management industry was something I could not pass up.”

The summer program works with college students to introduce them to potential careers in investment management, including four weeks of educational training and a six-week paid internship at investment management firms. According to the organization, Colsher’s role will be to scale its programs to help reach their stated 2030 goal, including broadening the organization’s outreach to historically underrepresented minorities. Colsher will also build upon the virtual rollout the organization created this year if the COVID-19 pandemic makes remote learning essential into the next year.

Seema R. Hingorani, the founder and chair of Girls Who Invest, said the organization was excited to have Colsher help take them “to even greater heights.”

“She has an incredibly successful track record of growing programs with the highest quality and integrity and has done this with both speed and precision,” she said. “We’re looking forward to the many contributions that she will make in enhancing GWI’s educational, internship and community-building programs for young women exploring and building careers as investors in the asset management industry.”