One of the larger firms affiliated with Cambridge Investment Research has left that broker/dealer and jumped to full independence. Berger Financial, a Plymouth, Minn. firm with nearly $1 billion in AUM recently announced its untethered status.

“We just felt given the size and scale that we had grown to that we were ready to take our team independent,” said Nick Asmus, the president of Berger Financial Group.

Asmus added the firm was also looking to be registered directly with the SEC and have more flexibility in their business operations and processes.

Berger Financial Group has over 40 employees and 16 financial advisors. The firm specializes in financial planning, income tax and portfolio management. As of October, the RIA manages more than $977 million in client assets. 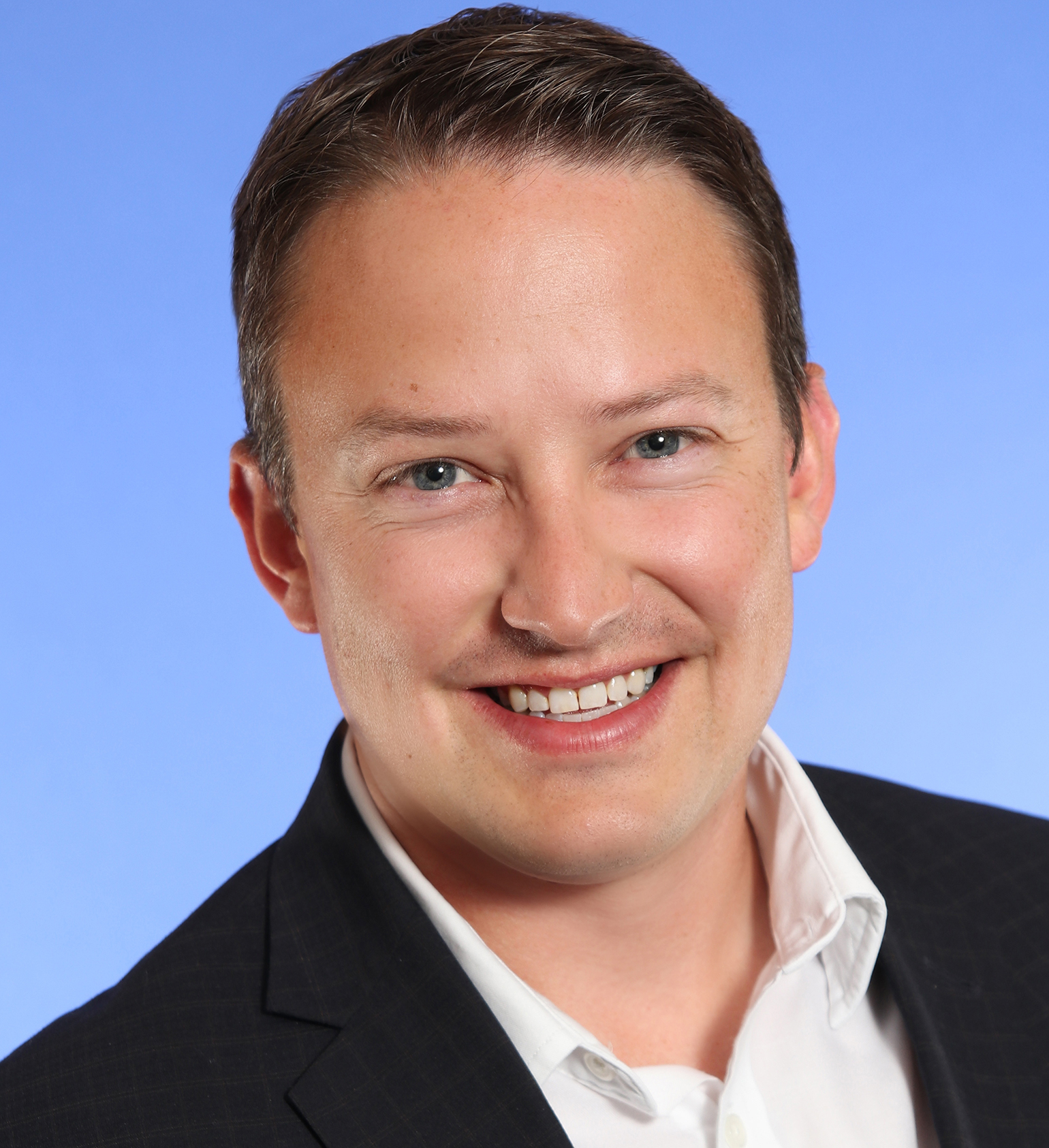 That largely stems from eleven firms Berger acquired since 2010. Last year, Berger Financial restructured itself into an employee stock ownership plan to boost its appeal to selling firms. ESOPs give employees of a firm ownership interest, a benefit some advisors like to award to their long tenured staff or to recruit advisors.

That change helped it add four firms in 2019, amounting to $200 million in AUM, according to Asmus.

“We get to control every part of [the business],” said Asmus, who came to Berger himself through the firm’s acquisition of investment advisory firm Wade Financial in 2016.

Berger Financial Group was founded in 1985 by Larry Berger who now chairs the firm. It custodies through Charles Schwab.

Matthew McConaughey is an Academy Award-winning actor who has starred in several successful films, which

“I hate this restaurant” | Seth’s Blog

Back in the old days, I took someone to a local Italian restaurant for dinner.

If you run Facebook ads, you need to understand Business Manager. And if you manage

How to Get More Instagram Traffic : Social Media Examiner