Gold Price Analysis: XAU/USD holds past the broken triangle formation at $1972 per ounce

Gold has pushed higher on Monday despite the volume being low due to the UK bank holiday. There have been some slightly bearish comments from Fed officials as Bostic stated the recovery is happening but data is showing signs of slowing. Fed’s Clarida did clear up the Fed’s stance however as he stated “unemployment rate by Itself and in the absence of inflation will not be a sufficient trigger for a rate hike”. If this is confirmed at the September Fed meeting there could be some more upside for gold. 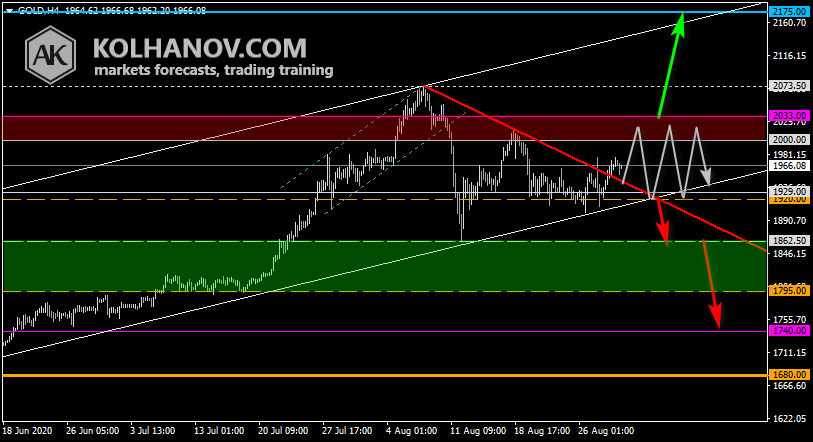