Will The Stock Market Crash? Professionals Think So

Will the stock market crash? More than 1/2 of professionals think so

Stocks rose today, with the S&P 500 and Nasdaq adding to last week’s record levels. However, on Blind, an anonymous professional network with 3.6M verified users, a Walmart Corporation professional ran a poll asking, “Do you think *the* stock market is going to crash badly within the next 6-8 months?” 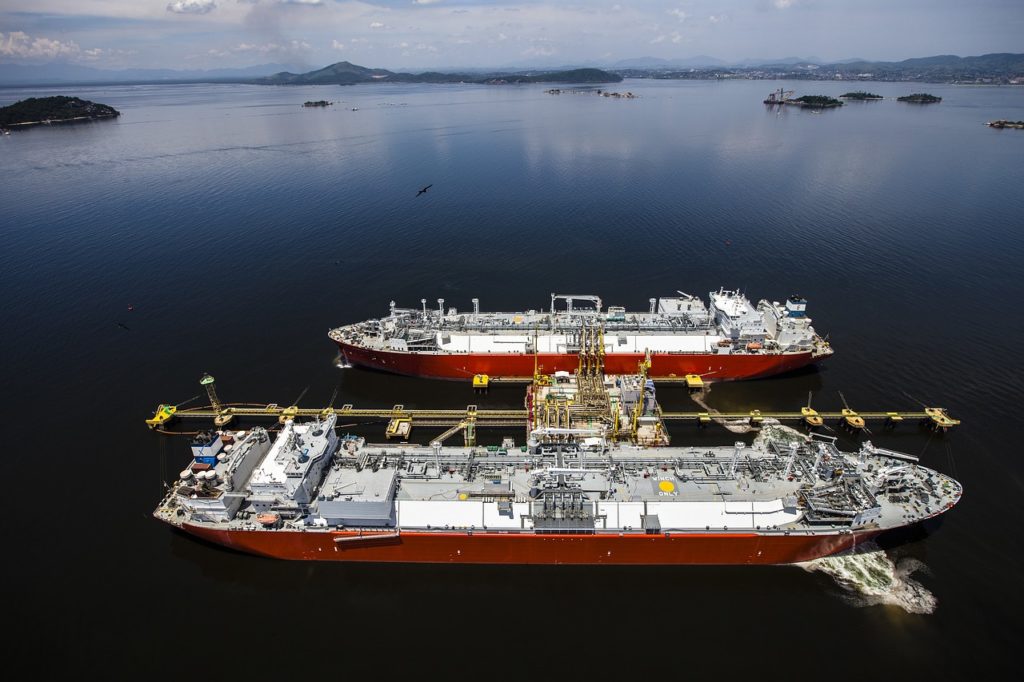 Angelo Gordon’s Super Fund International Partners, LP posted a gain of 6.88% in the second quarter of 2020, bringing its year-to-date performance to -9.8% according to a copy of the firm’s second-quarter letter, which ValueWalk has been able to review. Founded in November 1988 by John M. Angelo and Michael L. Gordon, the $35 billion Read More

Is The Stock Market Going To Crash?

The poll had 8,002 responses and robust dialogue with 580 professionals commenting on their own predictions, here are some key learnings:

You can see the report highlighting the overall responses here.

A user at LinkedIn responded to the poll saying,  “Some companies aren’t worth $2T or 10% of US GDP. But then the bubble could keep blowing so it’s hard to say when it’s going to pop.”

Another user at Microsoft responded to the poll saying, “If anyone tells you what’s going to happen in the stock market they are either stupid or in on it”

With Silicon Valley technology firms being known for giving stock to their professionals, their predictions for a stock market crash are particularly interesting.

What do you think? Tell us by sounding off in our comments section.