The COVID-19 pandemic has made finding a job very difficult for some people, but not every industry is struggling. Some of those whose jobs pay six figures are finding that their salaries are growing faster than the average salary in the U.S. In fact, while the days of cost-of-living increases may be over for workers in many industries, some are seeing their salaries grow faster than their cost of living.

The Top 10 Six-figure Jobs With The Fastest Growing Salaries

Here are the top 10 six-figure jobs with the fastest growing salaries, according to a study from AdvisorSmith. 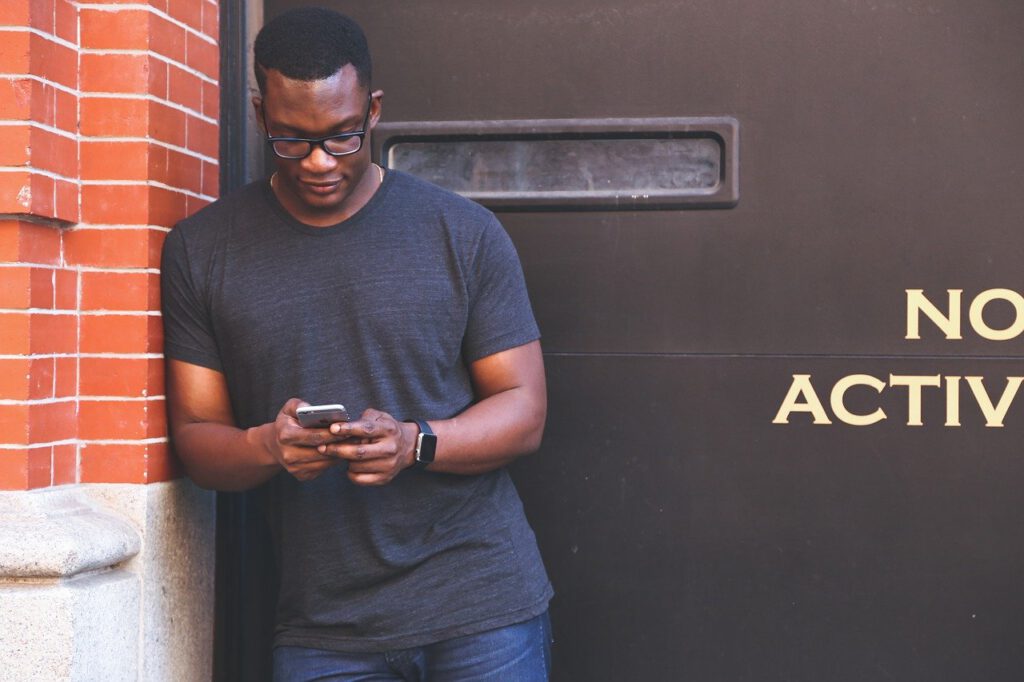 The average mean salary for advertising and promotion managers last year was $141,890 per year, compared to $117,810 in 2016. That makes this position number one among jobs with the fastest growing salaries. On average, people holding this position saw their salary grow 6.4% per year.

Advertising and promotion managers work to draw interest to the products or services they advertise. They often work with multiple companies in their position at an ad agency. They may also work for a single company in the corporate office. Only a bachelor’s degree is required for this position, generally in management or business.

Nuclear engineers do research and develop processes and systems that utilize nuclear radiation and energy. Workers in this position may develop nuclear cores and other nuclear equipment and develop ways to handle and dispose of nuclear waste. Nuclear engineers work at nuclear facilities and need a bachelor’s degree in nuclear engineering for the position.

Physical scientists carry out research in a variety of niches that don’t involve living organisms like geology, astronomy, physics and chemistry. They tend to focus on energy and physical properties and can work for private industries or advise engineers in their research or academia. Physical scientists need a bachelor’s degree in their particular area of specialty.

These engineers solve problems involving the use or production of drugs, fuel or other chemicals. They design equipment and processes for manufacturing and test production methods. They generally work in offices or laboratory and must have a bachelor’s degree in chemical engineering.

Number five on the list of six-figure jobs with the fastest growing salaries is nurse anesthetists. Their annual mean salary last year was $181,040, compared to $164,030 in 2016. Their salary growth was an annualized 3.34% during that timeframe.

Nurse anesthetists work with anesthesiologists, dentists and surgeons to manage anesthetics for patients having surgical procedures or being treated for trauma. They require a bachelor of science and must become registered nurses. Then they must have work for at least a year in acute care and complete a two- to three-year accredited nurse anesthesia program.

PAs work with medical doctors to provide patient care. They do things like physical examinations and develop treatment plans for patients. To become a physician assistant, you must have a bachelor’s in science and complete a two- to five-year physician assistant program.

With the exception of number one on this list of six-figure jobs with the fastest growing salaries, the other positions have been in the STEM field (science, technology, engineering and math). Finally at number seven, we come to another job that isn’t a STEM position.

Judges earned an average mean salary of $113,470 in 2019 and $103,740 in 2016, for an annualized salary growth of 3.03%. Judges oversee legal proceedings in court and issue legal decisions on court cases. To become a judge, you require a bachelor’s degree and must attend law school.

Purchasing managers acquire products that are either used or resold by companies. They evaluate suppliers, negotiate contracts and review the quality of products. They work in officers and usually travel to visit vendors when considering products for acquisition. To work as a purchasing manager, you must have a bachelor’s degree, usually in business.

These scientists carry out research to explain and understand the universe and various theories. They conduct measurements and develop theories using math to explain celestial and physical phenomena. They publish research papers and track records of their own research. To be an astronomer or physicist, you will have to have a Ph.D.

For this month I challenged myself to step up my self-care. This was

“Fire your boss. Follow your passion. Own your time.” These statements, inspiring on one hand,

Every once in a while, I’ll come across a website that really draws me in.