Tesla Stock May Represent The Largest Single Bubble Ever

1) I’ve never seen a bull-bear debate like the one over electric-car maker Tesla. 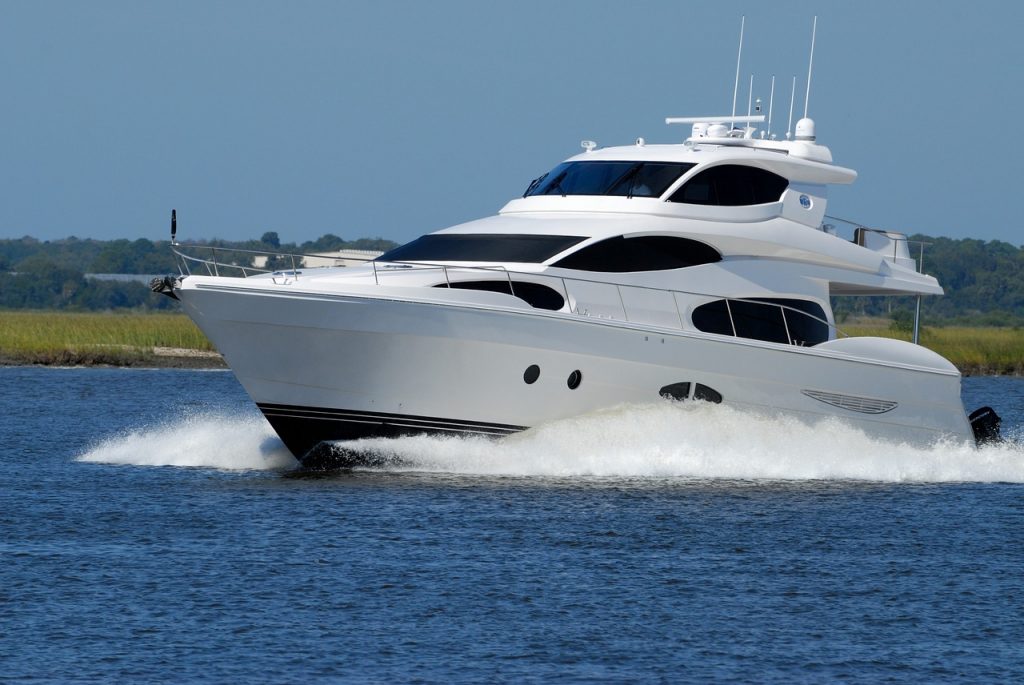 The bulls have been triumphant so far, as TSLA shares are now trading for more than $2,000… and the company’s market cap is approaching $400 billion. Will this continue?

For the bear case, here’s the latest from my friend Doug Kass of Seabreeze Partners, who thinks “Tesla stock may represent the largest single bubble – as measured by market capitalization of nearly $400 billion – in history”…

It can now be argued that Tesla’s shares represent not only a good short-term short but, at current prices, the stock may represent the largest single bubble – as measured by market capitalization of nearly $400 billion – in history.

Here are the major points to my short investment thesis:

I have assiduously avoided shorting Tesla over the years, in part because of the high short interest, which has subsequently contracted to more “reasonable” levels.

I have followed Tesla for over a decade and I could add materially to the bearish case that I have summarized this morning.

That position has now changed.

Faced with an onslaught of competition, Tesla’s market cap is now nearly 4x that of Ford (F), General Motors and Fiat Chrysler (FCAU) combined – despite selling only about 400k cars/year, compared to the “big three’s” sales of 17 million units.

I am adding Tesla to my Best Ideas List (short).

My view on the stock hasn’t changed since I last wrote about it in my July 23 e-mail:

I’m not pounding the table that Tesla’s stock is a great short here. On the fundamentals, the company has a big lead in multiple enormous emerging markets, making this a very open-ended situation. Plus, to their credit, CEO Elon Musk and his engineers have consistently achieved things I wouldn’t have thought possible. And, as for the stock, the cult around it is unlike anything I’ve ever seen.