Next coronavirus stimulus checks may not come until October

Why no stimulus checks so far?

Democrats approved the HEROES Act costing more than $3 trillion in May. Republicans, however, kept on delaying things and came up with their proposal for the stimulus package, called the HEALS Act, only by late July. After that, the negotiations started. 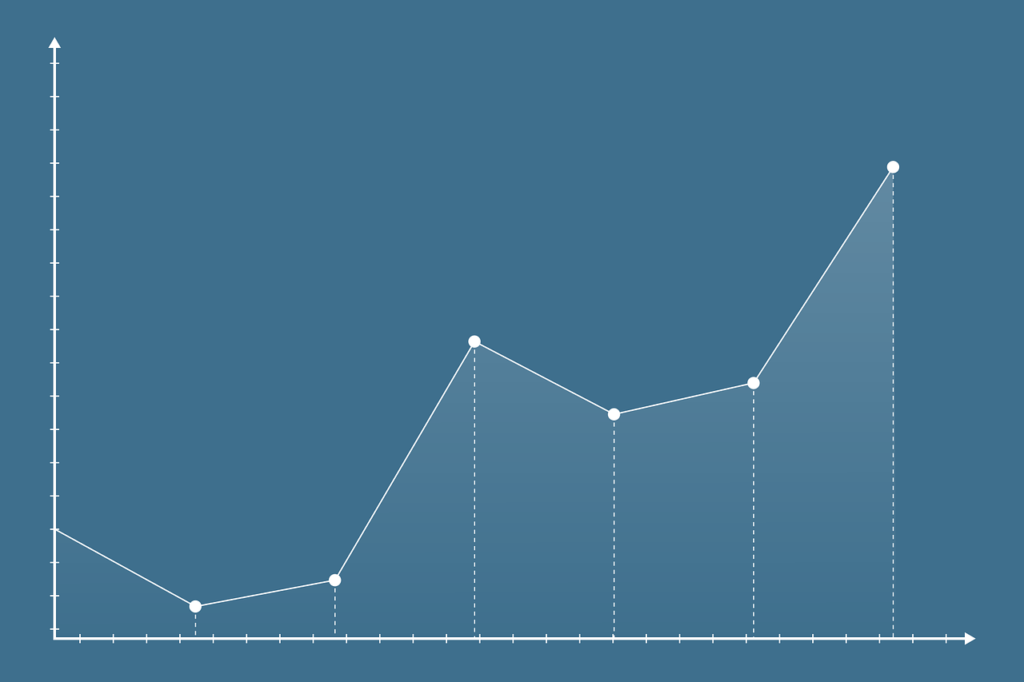 Canyon Balanced Funds started to recover during the second quarter after the difficult first quarter. March was the worst month in the funds’ 30-year history, but the second quarter that followed it brought their highest quarterly return since 2009. Q2 2020 hedge fund letters, conferences and more Canyon has continued to generate positive returns in Read More

At the time, it was largely believed that both sides would strike a deal in a week, and the IRS would start sending the stimulus checks out by mid-August. However, the negotiations dragged on till August 7 and eventually collapsed.

The House went on recess, but the Senate stayed in office for a few more days after August 7 in the hopes of a deal. At the time, it was believed that if both sides agreed on a package, then the first checks could go out by the end of August. But, no deal was reached, and the Senate also went on recess.

The hopes of a deal rekindled last week after House Speaker Nancy Pelosi called back the House to vote on legislation related to U.S. Postal Service funding. At the time, many thought that both sides would sit down for talks as well, but nothing happened.

Finally, the two sides – Pelosi and White House chief of staff Mark Meadows – talked on Thursday. However, no progress was made.

“This conversation made clear that the White House continues to disregard the needs of the American people as the coronavirus crisis devastates lives and livelihoods,” Pelosi said in a statement after the 25-minute phone call with Meadows.

Why no coronavirus stimulus checks before October?

Had the two sides agreed on a deal this week, the IRS would have start sending the checks by mid-September. Now, there is unlikely to be any deal or talks until after Labor Day, i.e. September 7. Senate is also currently on recess till Labor Day.

The Senate may be called back in between to vote, but for that to happen both sides need to agree on a stimulus deal, which looks highly unlikely for now. So, any talks between the two sides can only be expected after Labor Day.

Assuming talks start after Labor Day, and the two sides agree on a package, it could take about two weeks for all the details to be sorted out, including finalizing the provisions, getting it approved in the Senate and House, and finally approved by the President.