WASHINGTON, D.C. – With the Senate back in session this afternoon, a new Coronavirus relief deal will soon be on the table again. But far from the kind of wide-reaching relief measure needed to sustain families and small businesses, senators are expected to unveil their “skinny bill,” which has already been criticized as offering far too little assistance to Americans in desperate need of support after being left in limbo during the Senate’s month-long August vacation. 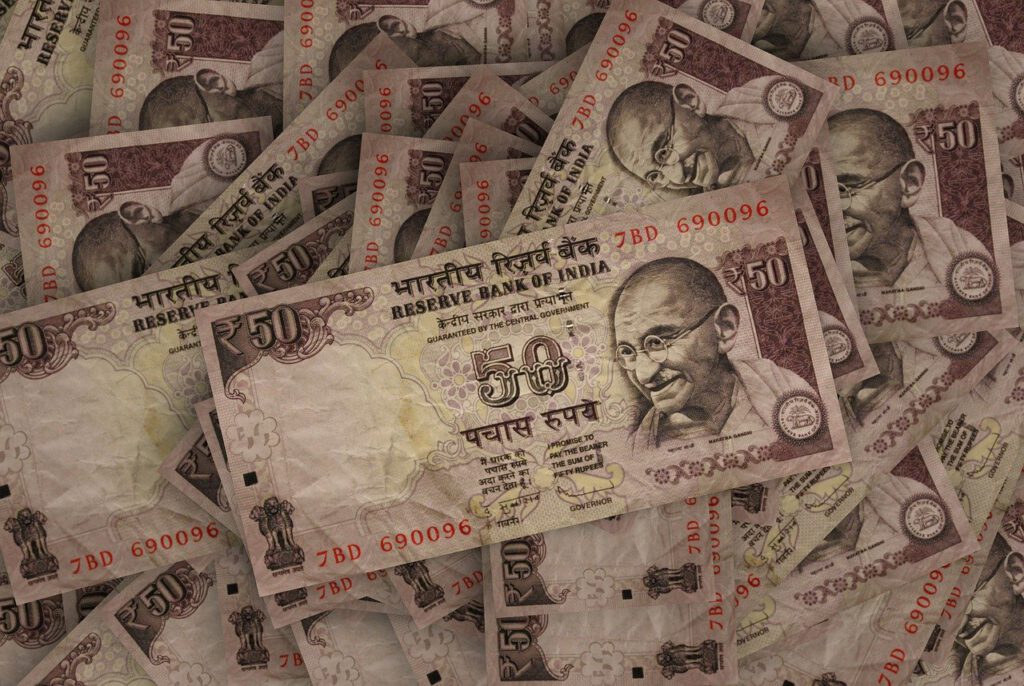 The Next Coronavirus Relief Deal Must Include Transparency And Oversight Measures

And with the Senate bill likely to fail, reports indicate “no clear path ahead” for much-needed additional relief.

“After leaving Americans high and dry for a month-long vacation, senators are offering far too little, far too late,” said Kyle Herrig, president of Accountable.US. “The public health and economic crises plaguing the public are far from over, and it’s up to Congress to get families the support they need to stay afloat. The next relief bill must include robust transparency and oversight measures to ensure that small businesses and workers — not the wealthy and well-connected — get the assistance they need.”

Reports have shown a “tale of 2 recessions” taking hold in the U.S., with more affluent Americans saving money and paying off debts as lower-income families find it increasingly difficult to put food on the table and make rent. Reports of abuse and fraud in the Paycheck Protection Program, the CARES Act’s small business relief fund, continue to mount as more small businesses close their doors permanently. And as economists warn that an even worse recession is looming, unemployment remains at a staggering 15.4 percent for low-wage workers and one in seven families reports that they are food insecure.

Accountable.US is a nonpartisan watchdog group that exposes corruption across all levels of government.